Redfin set to eliminate its commission refunds for buyers 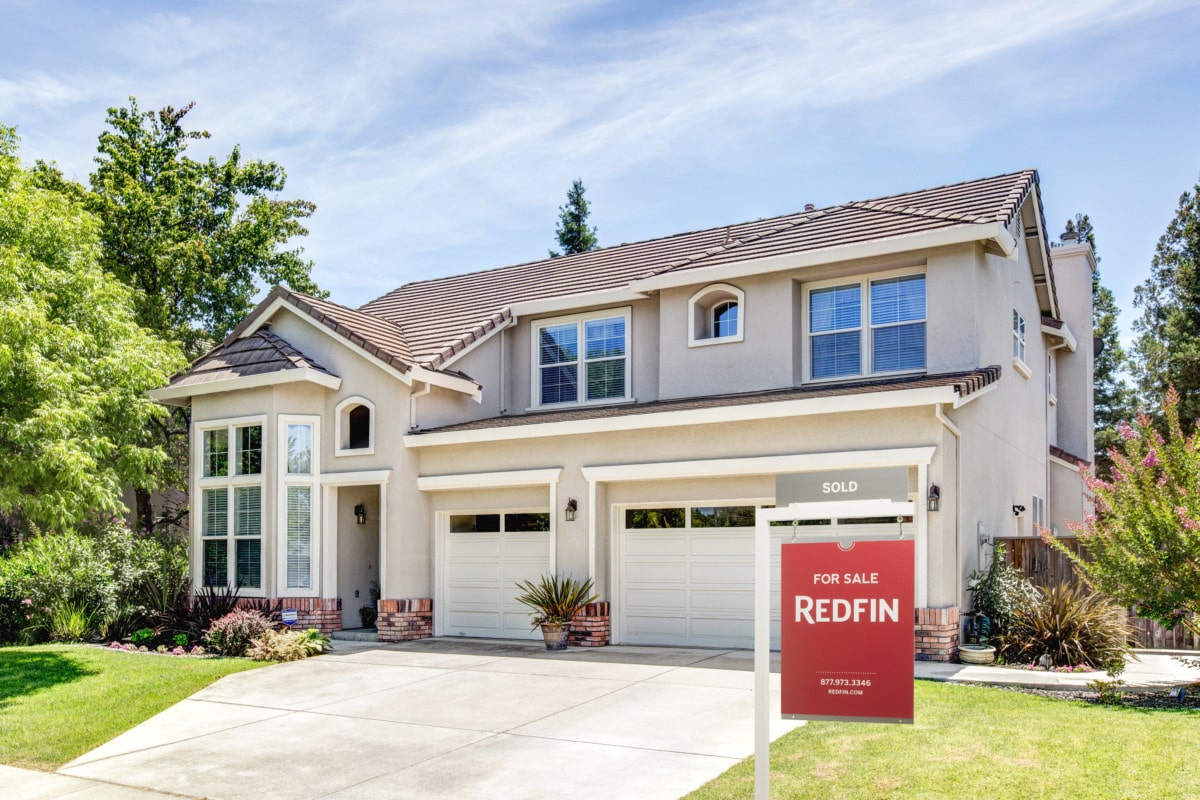 The second quarter was a rough one for Redfin. In mid-June the brokerage laid off 470 employees as demand for housing dropped due to continued home price appreciation and rising mortgage rates.

Despite these struggles, the firm generated $606.9 million in revenue during the quarter, a year-over-year increase of 29%. However, the firm’s net loss rose from $27.9 million a year ago to $78.1 million.

“Redfin in the second quarter performed below the expectations we set in our last call,” Glenn Kelman, Redfin’s CEO told investors during the firm’s second-quarter earnings call Thursday evening. “The shortfall was due to the largest rate hike in 35 years, which in June curtailed the second quarter lending revenues of Bay Equity, the lender we acquired in April, by $15 million.”

Although rising mortgage rates hampered Bay Equity’s revenue, Redfin saw its mortgage attach rates rise from 6% in March to 11% in June and 15% in July, which is nearly twice as high as the firm’s previous monthly high of 8%.

Redfin’s title sector also recorded an increase in its attach rate, rising from 12% a year ago to 32%. This growth led to a 72% increase in revenue for the firm’s title and closing services sector, which generated $6 million in revenue during the second quarter.

As Redfin looks to increase revenue and return a net profit, executives say they are building out a variety of strategies.

According to Realtrends, part of that strategy means getting rid of its long-standing buyer refund program.

In late July, the firm eliminated the commission refund it offered homebuyers in 22 markets, receiving “few objections from customers or agents.”

“If this pilot continues to be successful, we will eliminate the refund entirely as early as January 2023, improving full year gross margins in our core business by more than 500 basis points,” Kelman said. “In the nine small markets that already eliminated the refund in 2019, we kept taking share.”

Why are buyer refunds for Realtor commissions important?

We at Yaypad believe that home buyer commission rebates should be the rule, not an exception. Since before our founding, we’ve understood that today’s buyer is more prepared than ever by the time their ready to make an offer an a home – effectively eliminating half their agent / broker’s job. Given that the agent / broker no longer needs to work as hard to get a deal closed as in the past, it’s Yaypad‘s firm belief that buyers should benefit from their efforts in buying a home.

Yaypad still rebates our buyers 50% of our commission!

With the news of Redfin getting rid of its long-standing buyer rebate, home buyers in California, Colorado, and New Mexico can rest assured that not only is there another (*better*) option, but also that Yaypad’s commission rebate split is actually much higher than Redfin’s ever was.

Whereas Redfin operated its buyer refund program on a fine-print sliding scale, Yaypad’s home buyer refund is a clear, transparent, easily calculable 50% of our commission.

Are you in the market for a new home? Would you like money back from your real estate agent because you’ve earned it? Contact us to get started.